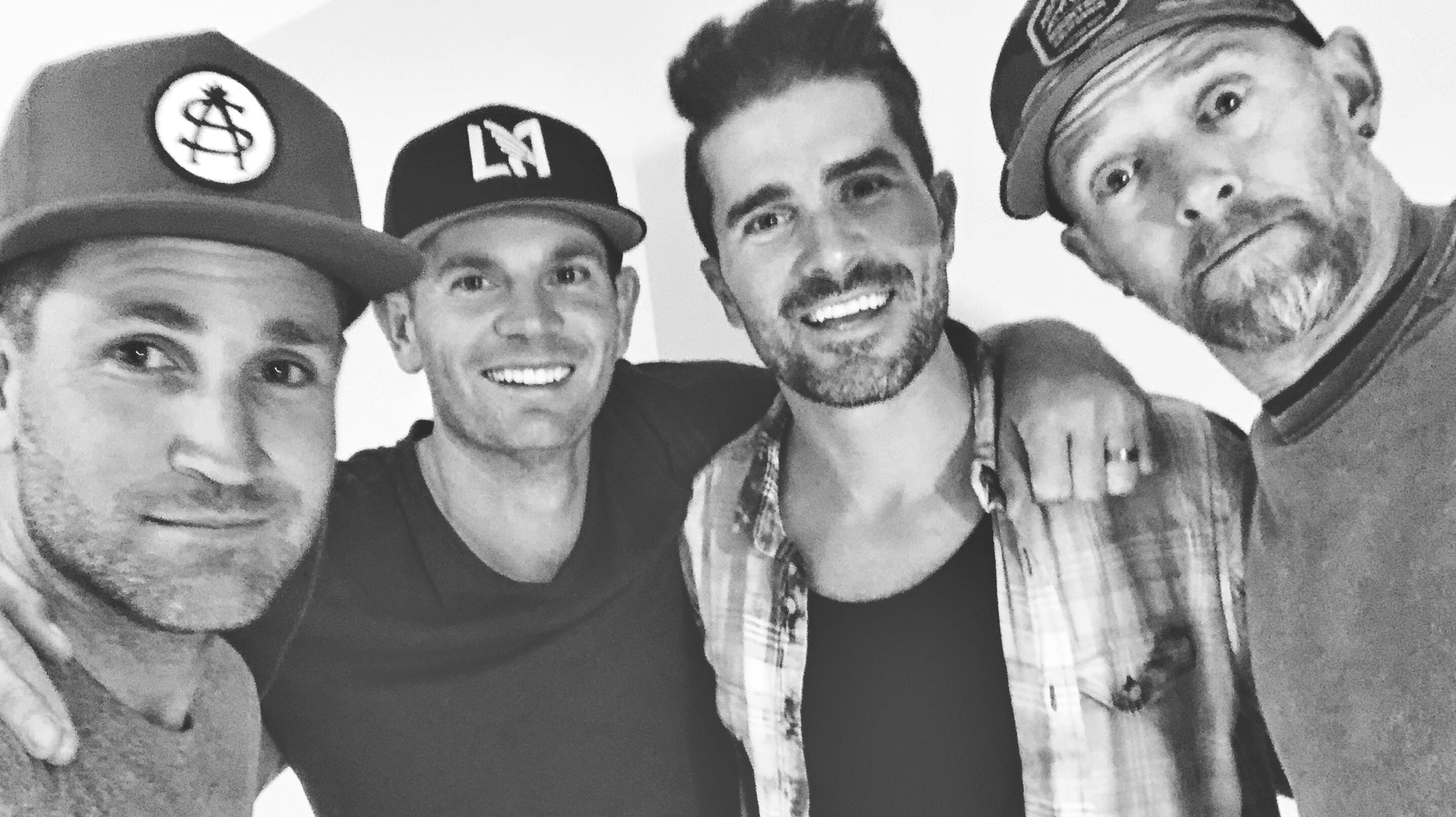 Moon Valjean is a shredder guitarist/vocalist, and producer of the popular Rizzuto morning radio show in St. Louis. The former member of Story of the Year first met Dave and Mark on the Meteora tour with Linkin Park in 2004. Since then, Moon (aka Phill) has joined the legendary band Goldfinger and is the front man for St. Louis rock band Greek Fire. Moon joins the guys in their St Louis “basement of fun” to talk nicknames, karate, and adoption. Episode 7 of Season 2 is honest and full of laughs. Mark gives the traffic report, Brendan goes viral, and Dave’s a “Lil Bitch?” All this and more on SE02 | EP07 of Member Guest.